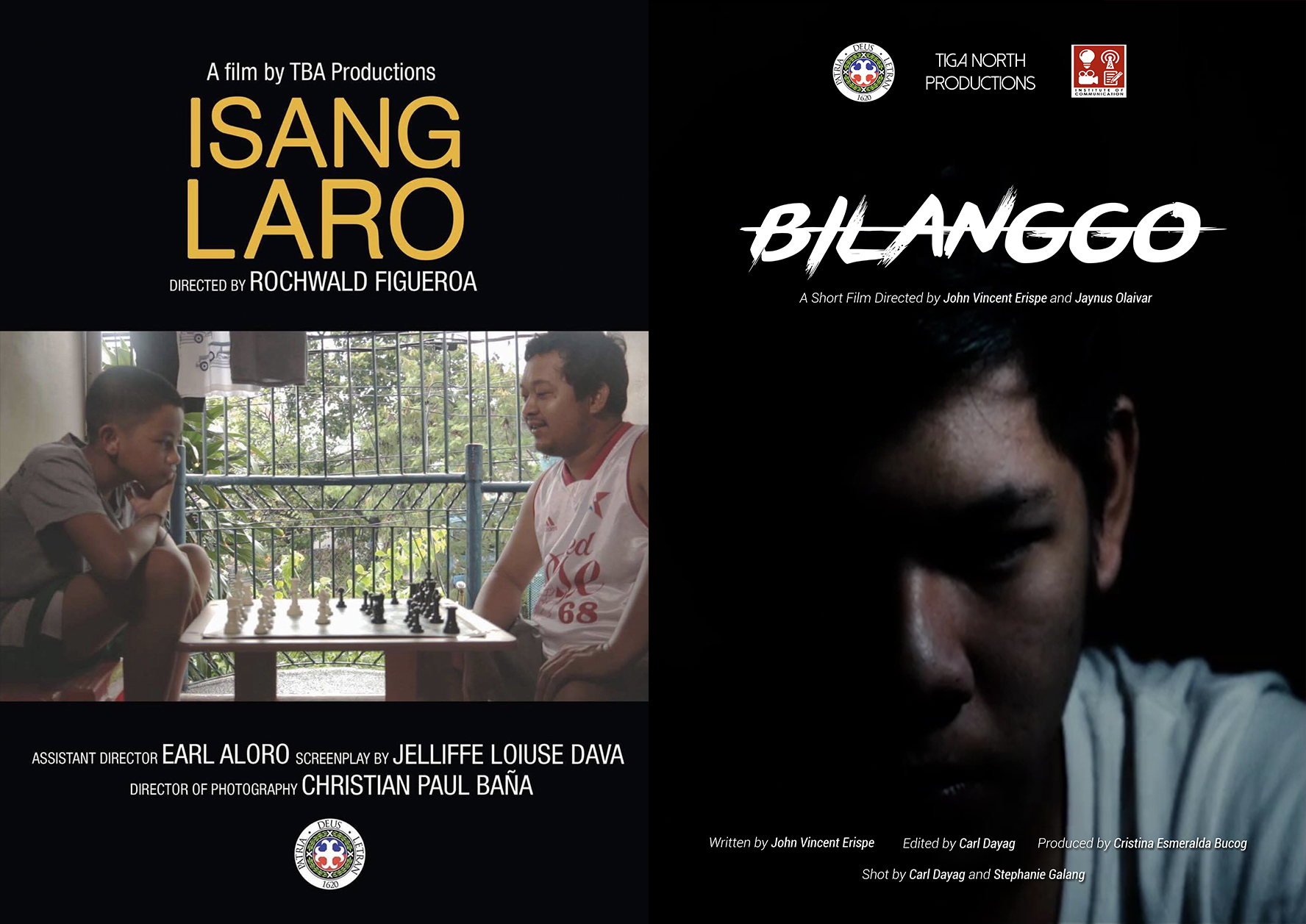 Two entries from Letran were chosen in the Top 10 finalists of the National Tuberculosis Day Short Filmmaking Contest.

“Bilanggo” by John Vincent Erispe, Jaynus Olaivar, Carl Dayag, Stephanie Galang, and Cristina Bucog was about the story of a 20-year old worker named Emmanuel Garcia who kept his illness – tuberculosis – a secret, living in denial. In time, he found the strength to have it cured and in the long run, it paved the way for him to having a better life.

“Ilang Laro” was a film by Rochwald Figueroa, Jeliffe Dava, Earl Aloro, and Christian Bana. It shows the stages of what needs to be done in order to combat and win over tuberculosis from discovery to recovery. The story follows the embattled life of Kevin and his road to discovery of recovery, told in a game of chess being played by two children.

Organized by the Philippine Business for Social Progress, with funding from The Global Fund to Fight AIDS, Tuberculosis and Malaria, the Contest is done in celebration of the National Tuberculosis Day which happens on August 19 as per Proclamation No. 840 signed by Pres. Fidel Ramos in 1996.

The PBSP Global Fund is committed to stopping tuberculosis in the Philippines through the implementation of the ‘Intensifying and Mainstreaming Directly Observed Treatment Short Course”.