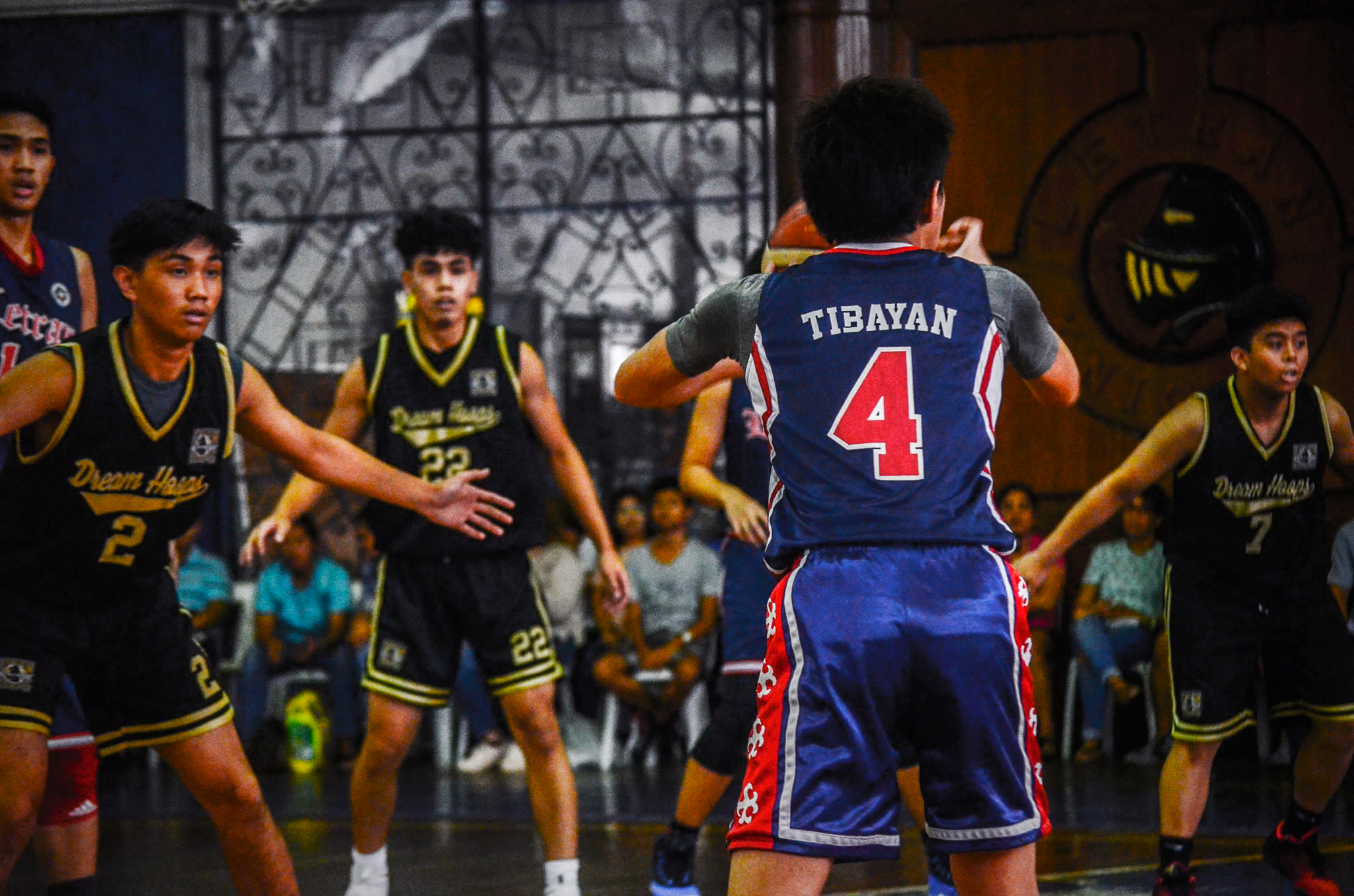 Dream Hoops, which was composed of young Fil-Canadian cagers from Vancouver, is a team from the Dream Hoops Academy founded by Letran alumnus, Nap Santos.

“I am very much ‘Arriba Letranista,’ he said during the opening ceremony.

Santos’ team faced the Letran squad headed by Coach RJ Guevarra in two events: 14-Under and 16-under.

Raphael Alcoreza, who led Dreams Hoops to the win in the last game, expressed his appreciation to Letran for the warm welcome.

“The fans here are great,” he said, referring to the Basic Education students who watched.

The Canadian team was given a campus tour by the Office of Alumni and Public Affairs afterwards.

The affair was organized by the Athletics Office.