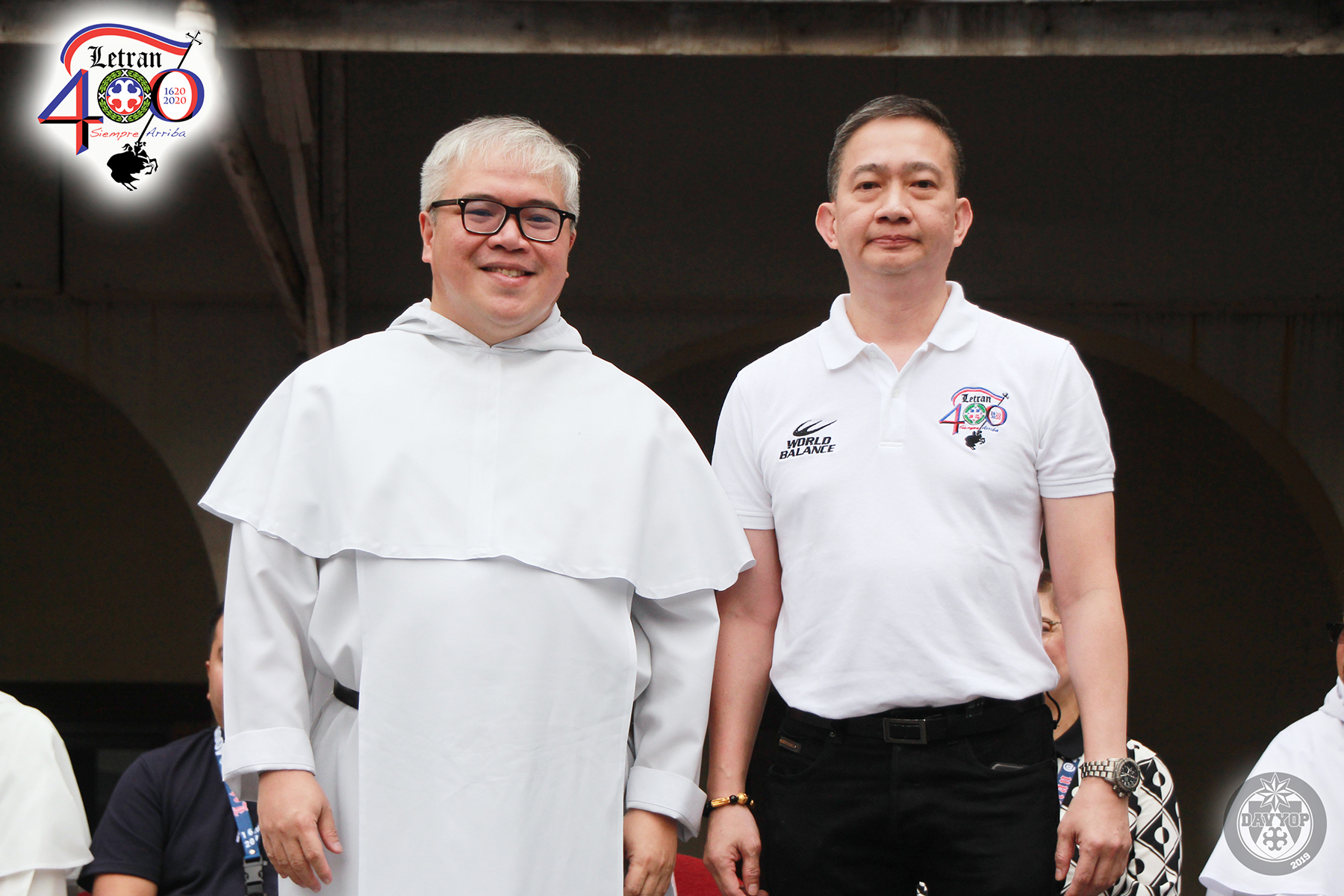 “This is our coach, this is our team, this is our Letran. One team, one goal, one Letran,” said Rev. Fr. Clarence Marquez, OP, the rector and president.

Tan carried out his responsibility last year as the liaison of Alfrancis Chua, San Miguel Corporation’s sports director and Letran’s Special Assistant to the Rector for Sports Development. He is also the manager of Northport Batang Pier in the PBA.

Coaching in the collegiate leagues is not new for Tan as he previously led the Lyceum of the Philippines from 2003 to 2014.

“I promise you all that I will repay this faith you have given me and do my best to train our Knights and help them achieve championships, as well as shape them into great men – both in deeds and words,” said Tan during the ceremony held earlier at the Letran grounds.