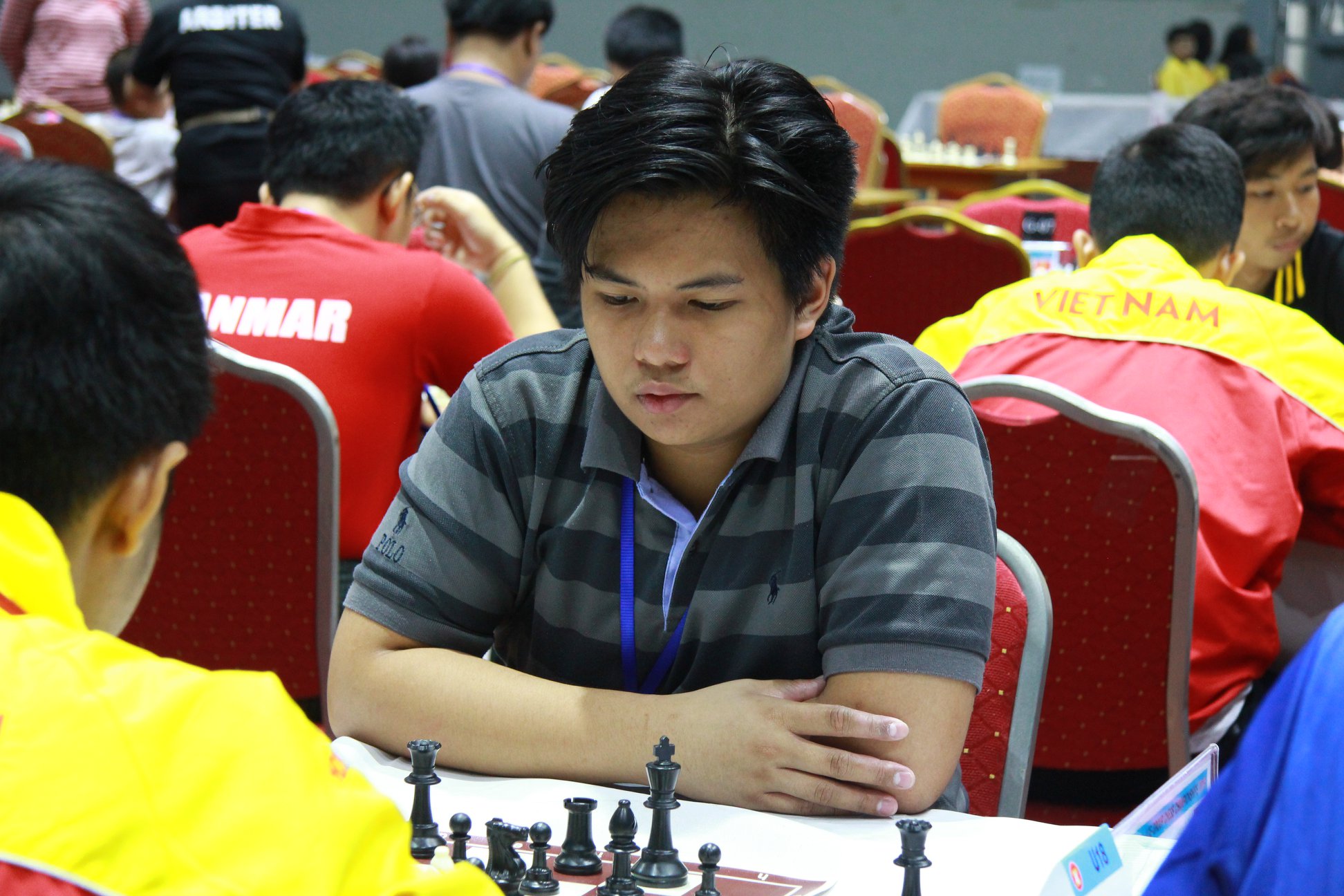 The competition, which paved the way for its winners to earn their FIDE (Fédération Internationale des Échecs or World Chess Federation) titles, was held last June in Mandalay City, Myanmar, and was participated in by athletes from the ASEAN countries.

The 17 year-old Daluz, who has led the Letran juniors team to two NCAA championships, ended up as the first runner up in the U-18 category’s Standard Individual competition, which was enough for him to earn the FIDE Master title.

In addition to being grateful for the feat, Daluz admitted that it adds more pressure. “Having a title [like FIDE Master] and joining competitions – it’s more nerve-wracking because you have to live up to it.”

However, the NCAA MVP and Board 1 medalist has his sights on nothing but higher aspirations: winning the NCAA title once more, and, of course, achieving the International Master title, and ultimately, Grandmaster.