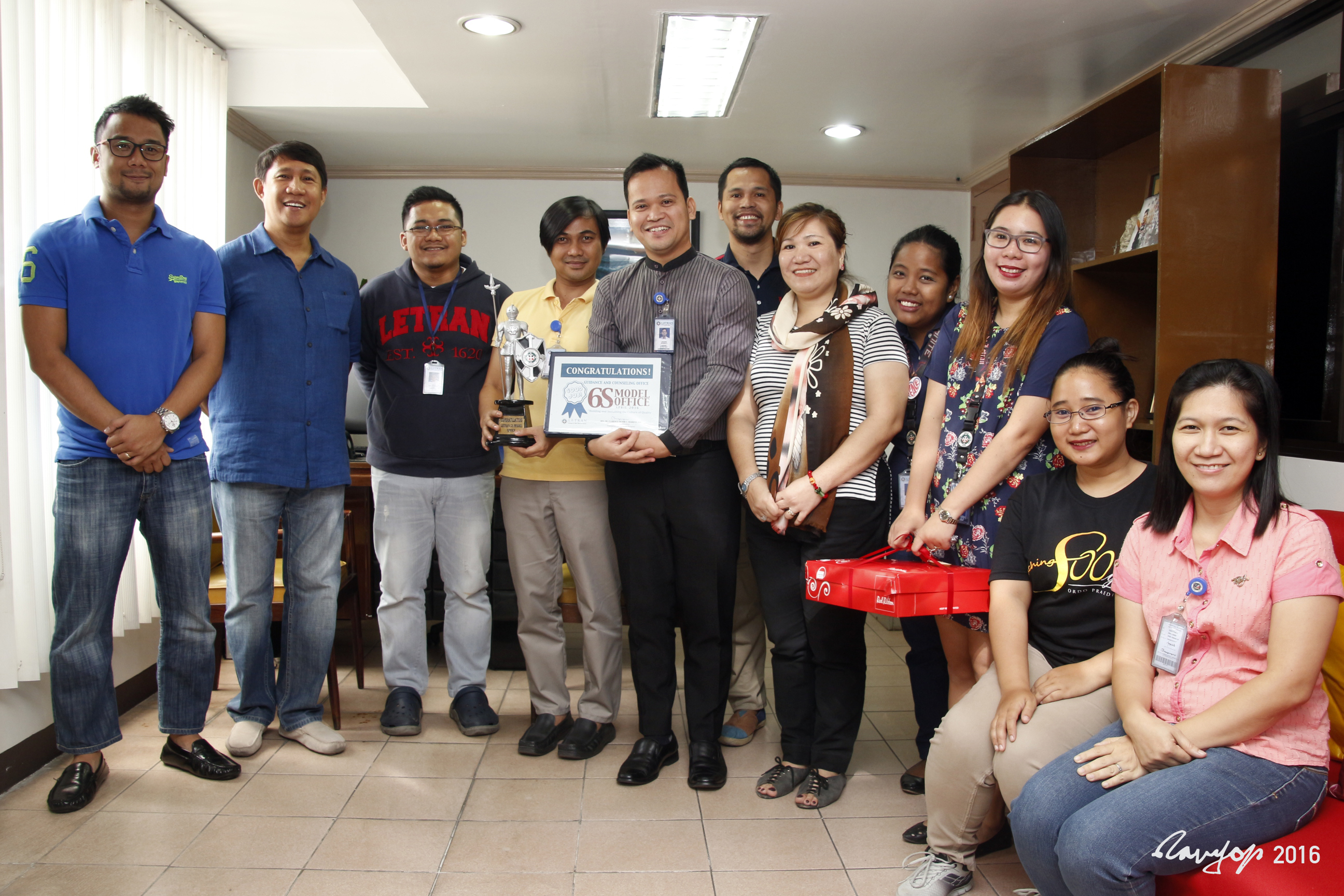 The Guidance and Counseling Office capped off the school year with an award as the Total Quality Management (TQM) team of the Colegio named it the 6S Model Office for the month of April.

The Quality Advocates saw that the Guidance and Counseling Office adhered to the objectives of the 6S Model Office which are 1) to make the work place clean and comfortable for work; 2) to improve the work environment and lower the operational costs; 3) to provide service quality; 4) to increase the productivity of the office; and 5) to achieve greater customer satisfaction.

The Colegio has been a staunch supporter of TQM and has encouraged its employees to follow certain processes such as the 6S Standards (sort, systematize, shine, standardize, safety, and security). It believes that in committing to this system, the institution and its stakeholders achieve improvement and quality.