ND alum named one of the Most Outstanding Students in Nutrition 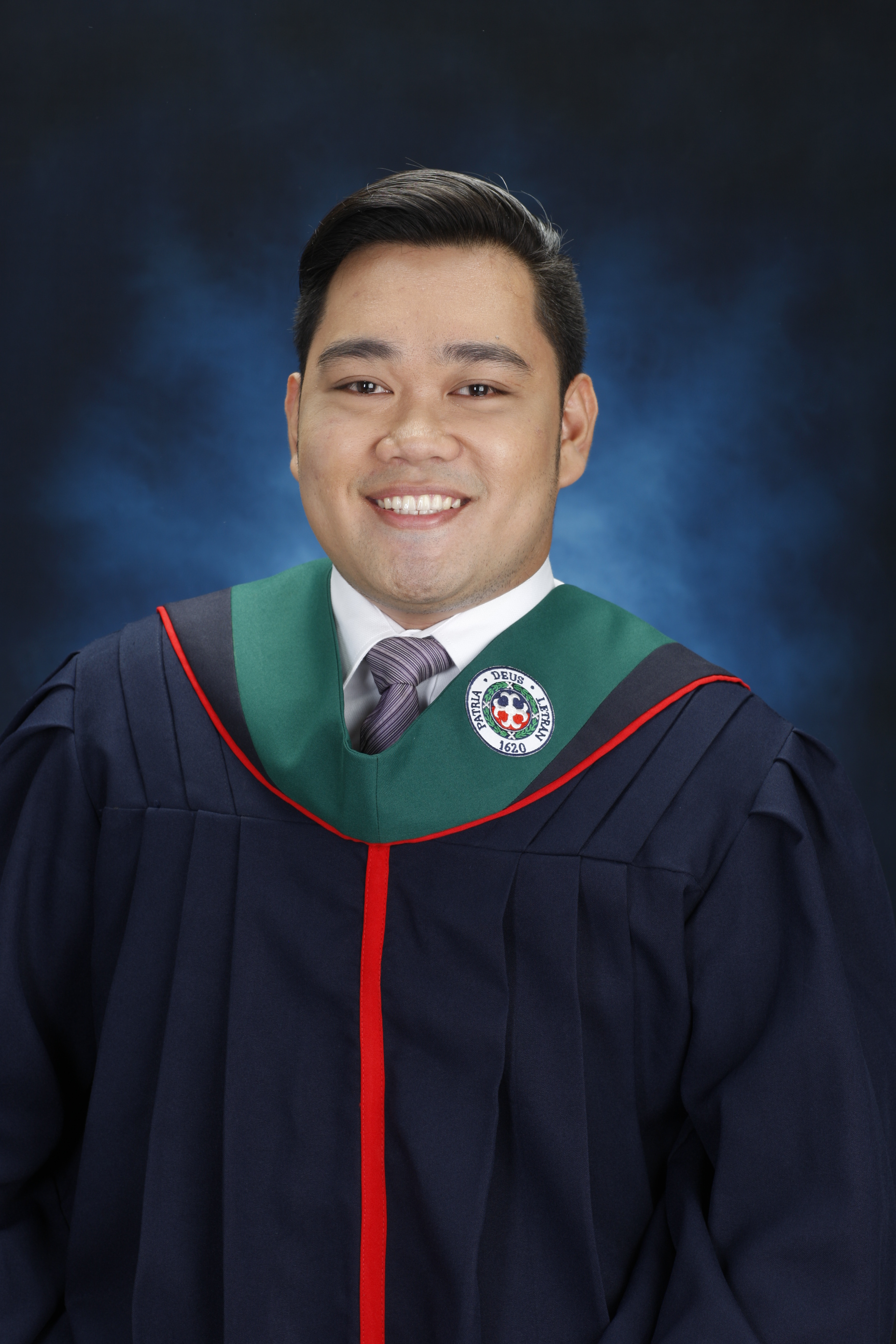 In many ways – both great and little – the Tatak Arriba has found itself impressing people, making them recognize the talents that the Colegio has been producing throughout the years.

The award “is given to senior students in nutrition and dietetics of good scholastic standing, who are active members of the PAN Student Chapter, and who have actively participated in the Chapter’s service-oriented nutrition and related activities.”

Manning was part of the PAN Psi Gamma before he graduated last April.
The award is part of many others that were given during the PAN Awards 2016.